One of the rawest stretches of the show comes when he sings “My Father’s House,” from his sixth album, Nebraska. After, he speaks of still, forever, being a boy who yearns for his father’s love: “Those whose love we wanted but didn’t get, we emulate them. It is our only way to get it. So when it came time, I chose my father’s voice because there was something sacred in it to me.” He pauses. “All we know about manhood is what we have learned from our fathers. And my father was my hero, and my greatest foe.”

Like too many of us, however, by choosing to mirror the identity of someone whose absent love he longed for, Springsteen ended up not knowing who he was. He spent much of his life afraid to love or be anything more than an observer. It’s not surprising that he eventually spun out.

All these years later, he still doesn’t exactly know why he fell into an abyss that night. “All I do know is as we age, the weight of our unsorted baggage becomes heavier . . . much heavier. With each passing year, the price of our refusal to do that sorting rises higher and higher. . . . Long ago, the defenses I built to withstand the stress of my childhood, to save what I had of myself, outlived their usefulness, and I’ve become an abuser of their once lifesaving powers. I relied on them wrongly to isolate myself, seal my alienation, cut me off from life, control others, and contain my emotions to a damaging degree. Now the bill collector is knocking, and his payment’ll be in tears.” 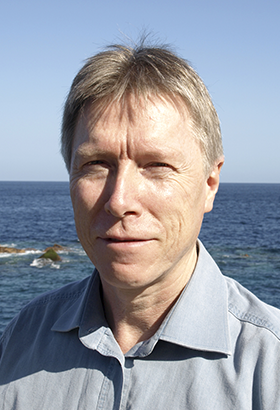